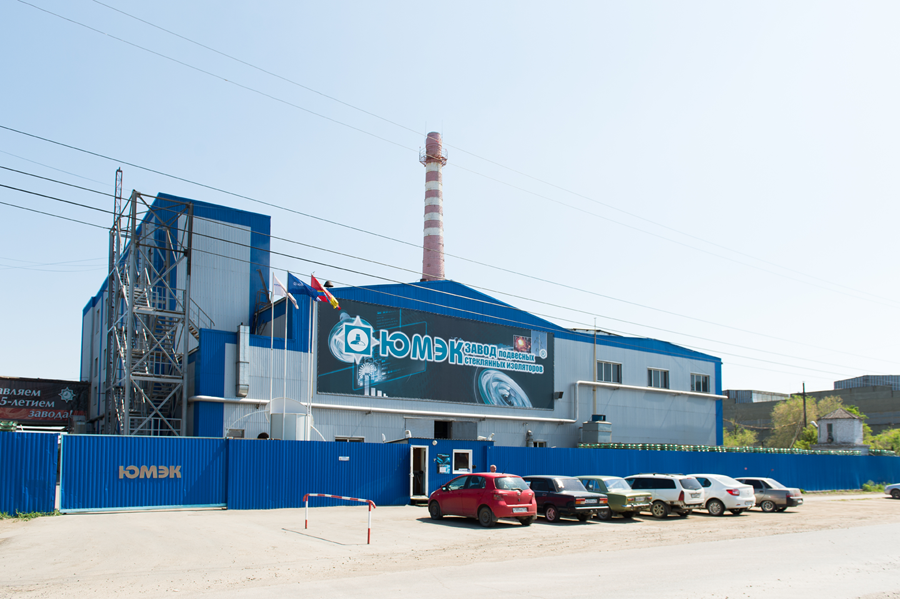 The trade name CJSK “U.M.E.K” was registered 15 MAY 2007 and after that the construction of the plant was started.

However by that time capacity of electrical industry failed to provide those programmes with the required number of insulators, and imports of the similar cheap products from South-East Asia could not ensure fulfillment of quality and safety requirements of Russian standards.

To fill that gap the management of the Company made up a decision to construct a new plant for production of glass insulators in Yuzhnouralsk town. The new enterprise was named «U.М.E.К.». The first insulators were manufactured in 2009.

* There are also lot's of other options in the template administrator like colors, etc., however due to their complexity i didn't added them in the demo panel.